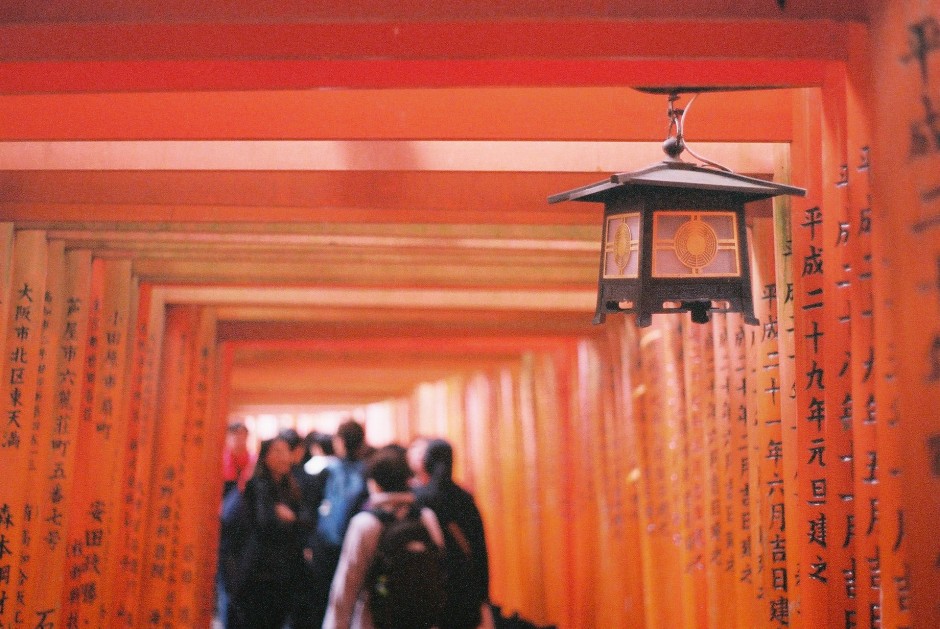 So Damian recently travelled to Japan for a family trip, and took the opportunity to use take some (hopefully) memorable shots with a 35mm film camera! The camera of choice was the Pentax MX, coupled with a f/2 50mm manual focus lens! Wary about the supposed woes of carrying film through X-ray scanners, he had read up about some suggested tips, including carrying the film onto the plane (instead of checking them in), getting the film hand-checked (where possible) and bringing low ISO-speed film.

However, hand-checks were not possible at all customs checkpoints, and therefore the Fujifilm 35mm film (ISO 800) had been exposed to 2 or 3 X-ray scanners. When we processed the film in Singapore, the results were a surprise:

Initially, we had assumed that the X-ray scanners (for carry-on luggage) might have been the culprit for causing the apparent ‘fogging’; however, we have since spoken to some learned professionals, and discovered that the film was simply underexposed. This was likely due to the camera failing to capture shots at a shutter speed of 1/1000, which was unknown to Damian when he shot it.

As a result, we are able to share only the ‘surviving’ shots, and this has taught us a valuable lesson: get your cameras checked before travelling! 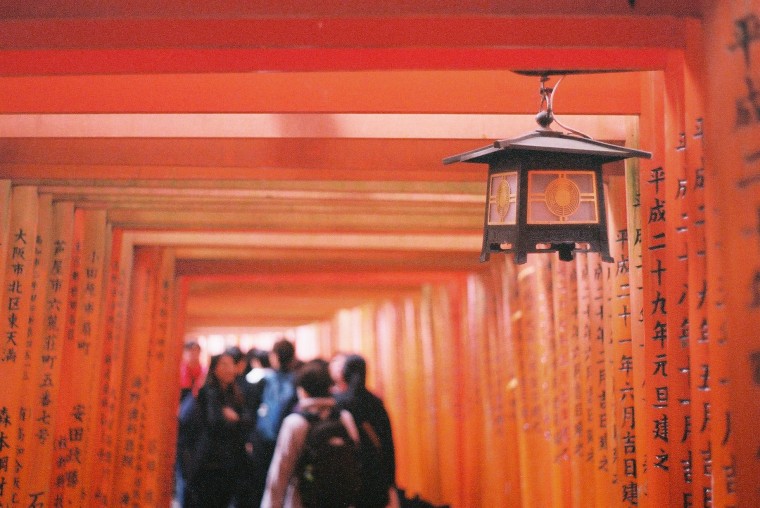 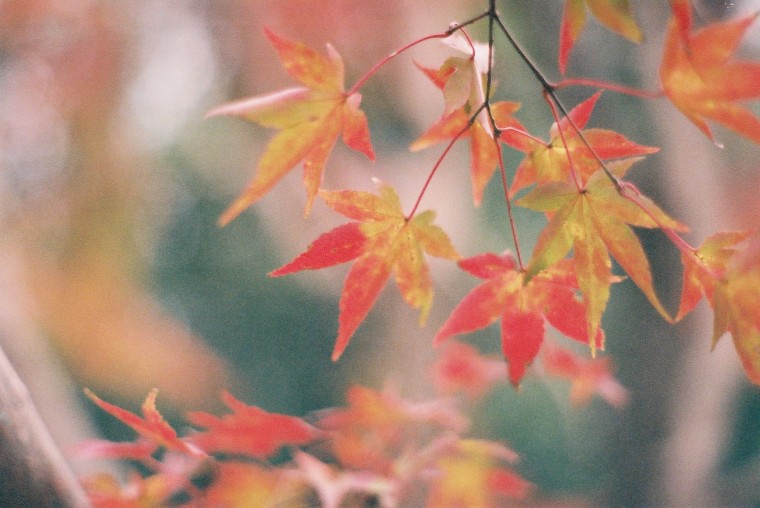 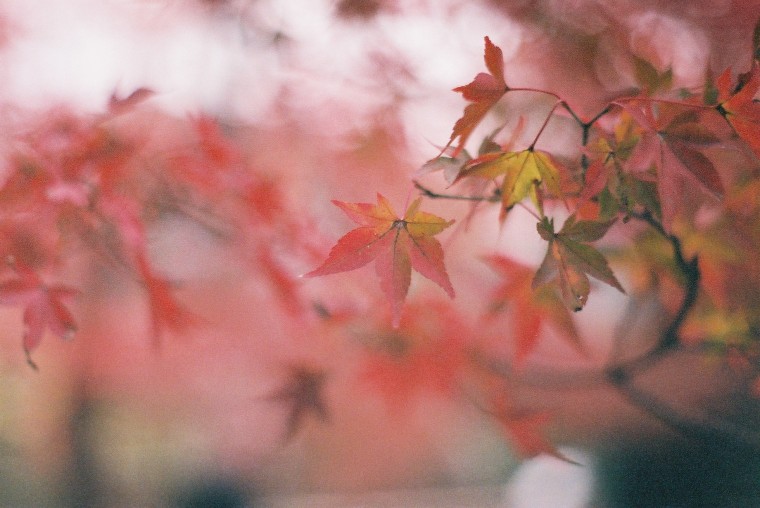 Clearly, some of the developed photos were still pretty good, which indicates it could not be the X-ray scanner which caused most of the film to be ruined. However, a valuable lesson would be to request for hand-check when possible, anyway!

Thankfully, our SLR 680SE was working fine, and Damian managed to capture some glorious photos of his time in Japan:

Do you have any unfortunate experiences when travelling with film? Do comment to let us know! We would love to hear from our readers! Happy holidays to one and all!