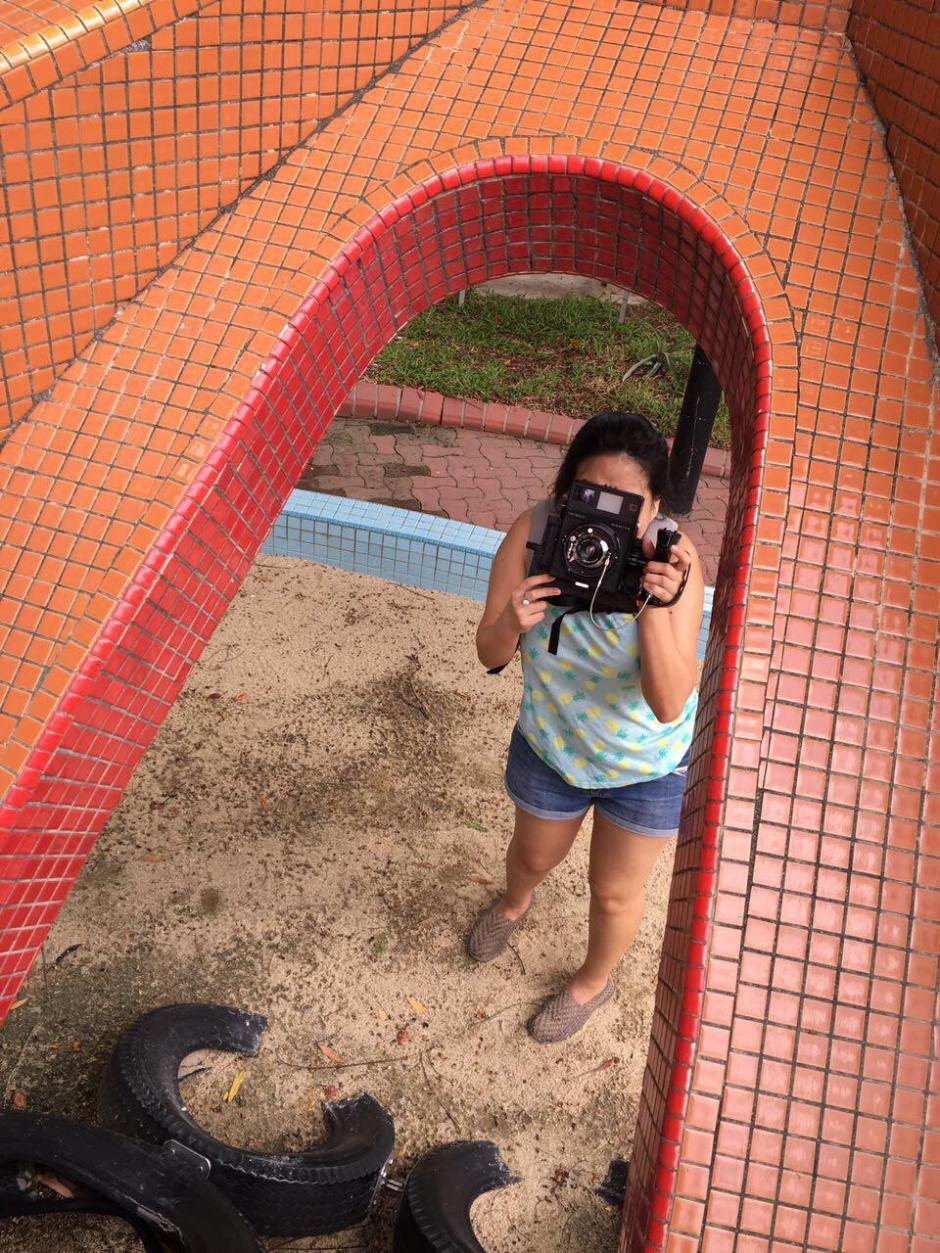 This week we decided to share some of our shots taken with our Mamiya Universal Press (“MUP”)! You may have seen this amazing camera (with interchangeable lens and film backs) being mentioned in our previous entries here, and so this time we decided to dedicate a post to our recent Polaroid shots with the MUP!

The lens of choice for these shots is the Mamiya Sekor 63mm, f/6.3 lens! It is a wide-angle lens, which we have been keen to try on our MUP for some time. Unfortunately, the lens could not be calibrated to the MUP’s rangefinder (as this lens was made for Mamiya Super 23), which meant that we required the use of zone focusing. Having taken some shots to familiarise ourselves with the lens, we present our Polaroid shots (on the Impossible Project Gen 2.0 Colour Film Black Frame)!

Separately, we also managed to use the same lens with the Fujifilm instax wide film:

And of course, we have included some candid shots of us using the MUP. As you will see below, the MUP is admittedly quite bulky, but the ability to interchange lens and film backs was an attractive feature which lured us to purchase it!

The lens is extremely sharp and the ability of the lens to capture such a wide frame is really amazing! Because the lens is flat, it is not as bulky as the other MUP lenses, such as the made-for-Polaroid 127mm f/4.5 lens.

The downside however, is our zone focusing skills. It would be great if we could focus the lens without second guessing the distance, or using a distance meter, which would be disadvantageous if we were intending to capture a fast-moving subject. We aim to continue improving our zone-focusing skills, and share our shots with our readers in the near future!

Do you own a Mamiya Sekor lens? Which is your favourite? Let us know!