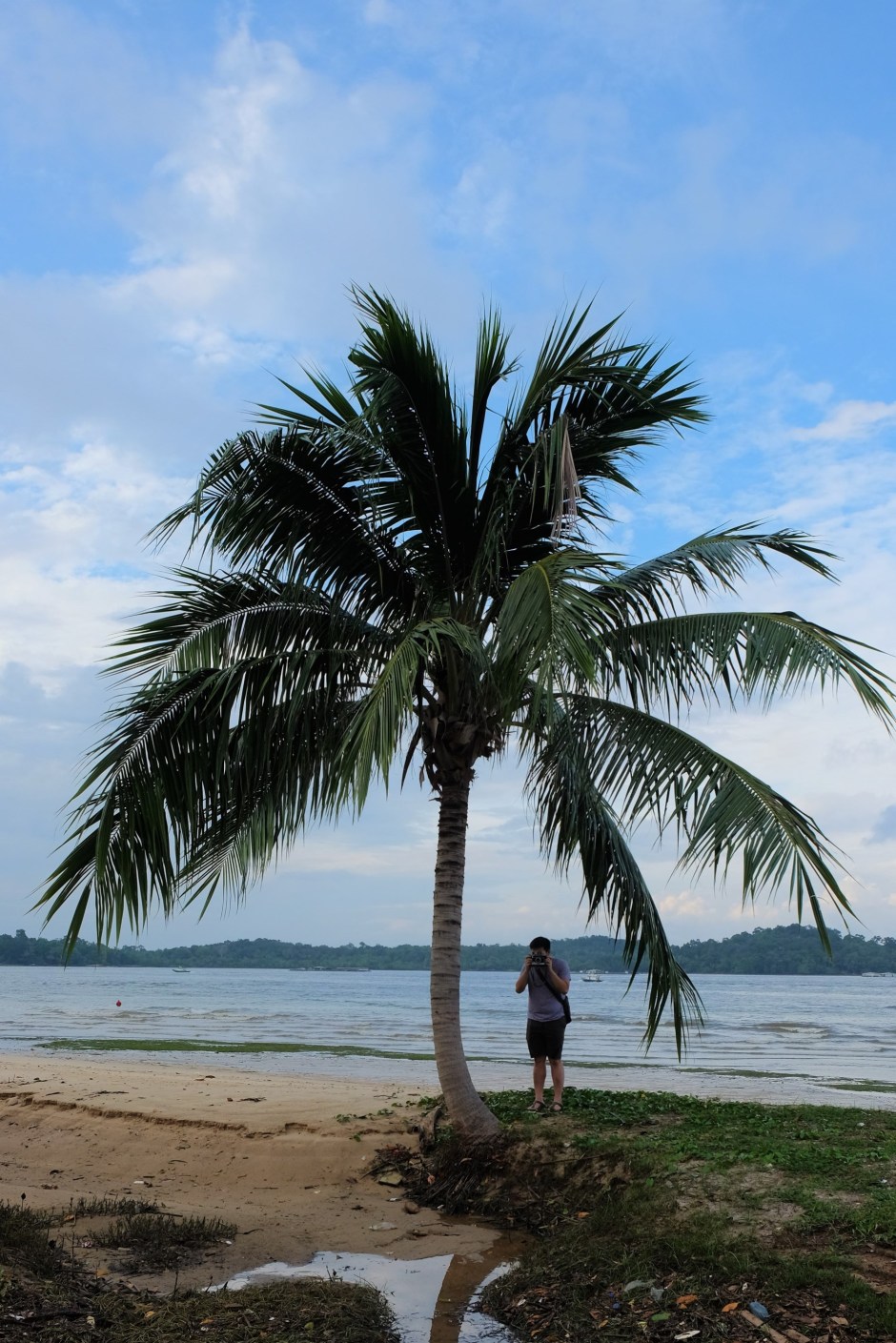 This week, we head to the far east of Singapore to explore Changi Beach and the Changi Point Costal Walk, which extends alongside the beach. We chose to utilise the public holiday (of Chinese New Year) to visit a secluded location and take some non-urban photos (which has dominated our website for the past few weeks, admittedly).

Changi Beach stretches over 3 kilometres of Singapore’s eastern coastline, and is a popular spot for people engaging in active lifestyles such as camping, running, cycling and so on. A lengthy boardwalk lines up along the coast, allowing visitors to get as close to the rocky shores. We were particularly excited to take photos there because we had a special camera with us, which finally returned from its maintenance: the Polaroid Land Camera Model 180! It is a fully manual packfilm camera which is widely regarded as one of the best packfilm cameras, and we managed to get our hands on one! Follow us on our journey below:

The jetty has ferry services that goes to, amongst other nearby jetties in Malaysia, the nearby island of Pulau Ubin (pulau meaning “island”). Pulau Ubin  is a haven for adventurers seeking to do some jungle trekking or off-road cycling and there are people living on the offshore island, and even some shops and restaurants! We hope to go there in the near future together, and we’ll mostly likely be able to capture some interesting insights!

The 2.7 kilometre boardwalk starts at Changi Village, and stretches along the coastline. Several local resorts and chalets line the coast, so it is actually more crowded than not. Bumboats can be seen ferrying people from Pulau Ubin to the Changi Jetty, and on a weekend, many visitors wait around the coastline for the spectacular sunset! 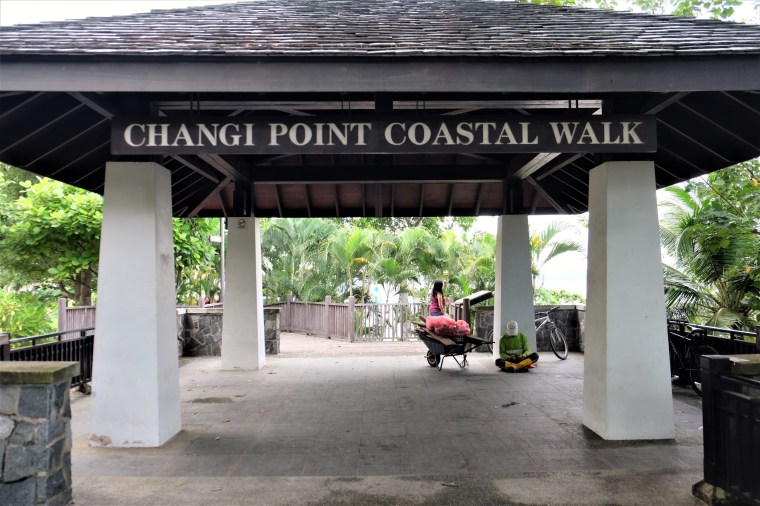 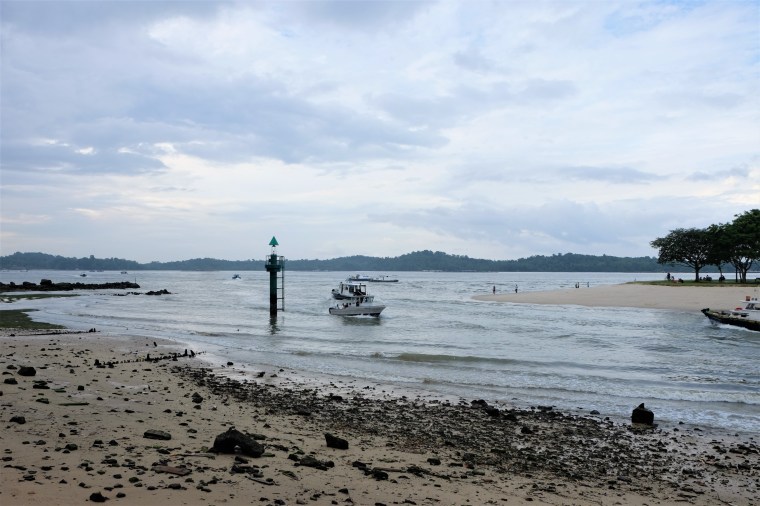 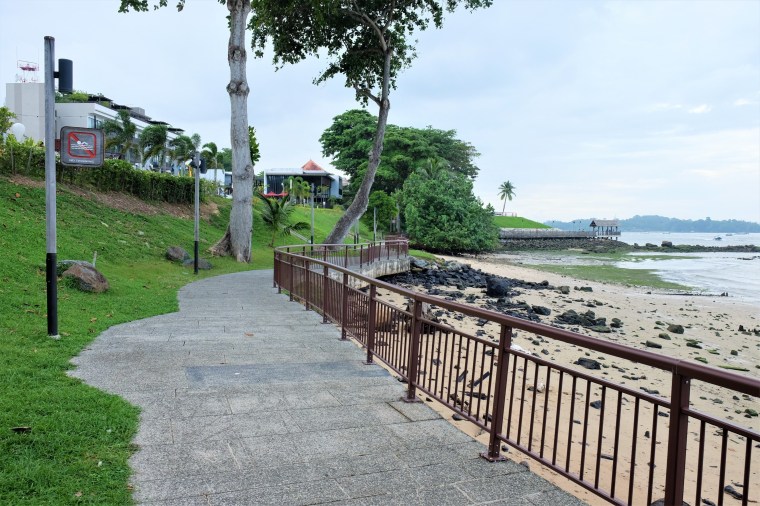 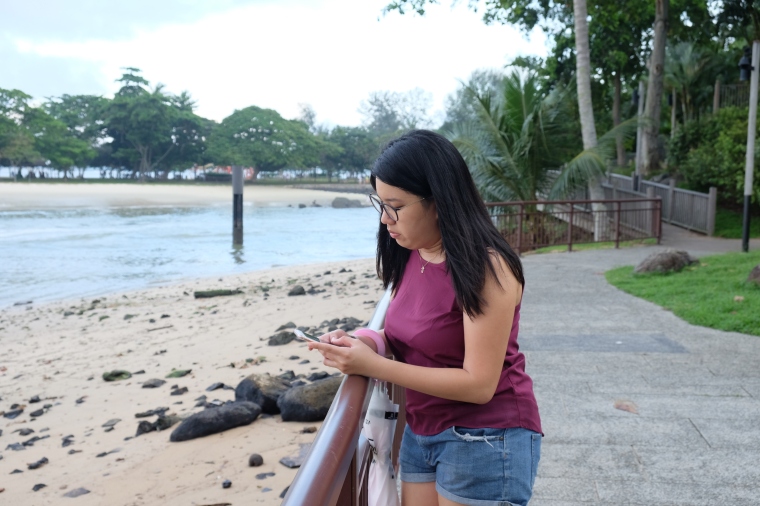 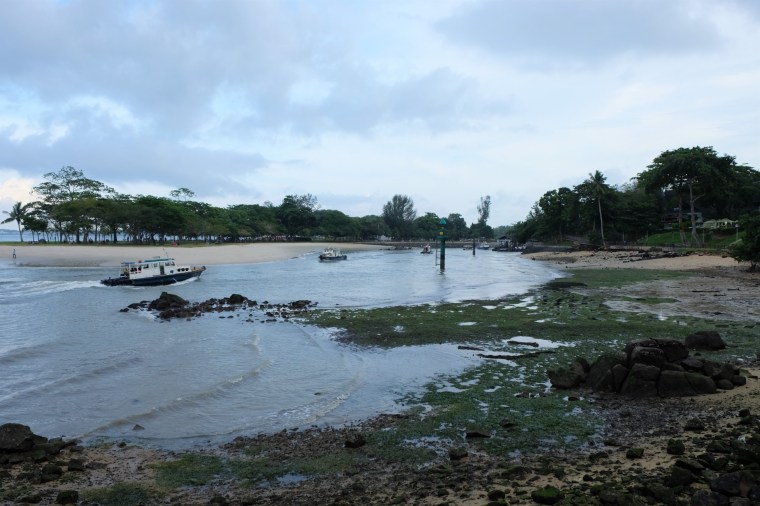 We also had the chance to use the Polaroid 180 Land Camera, which we waited for quite a long time while it was being maintained! Thankfully, it was back in time for us to take some excellent shots. The 114mm f/4.5 Tominon lens is a manual camera with 18 click stops from f/4.5 to f/90, and has shutter speed of up to 1/500. The 180 Model was manufacturered between 1965-1969, so we really had to be careful with handling this vintage camera! 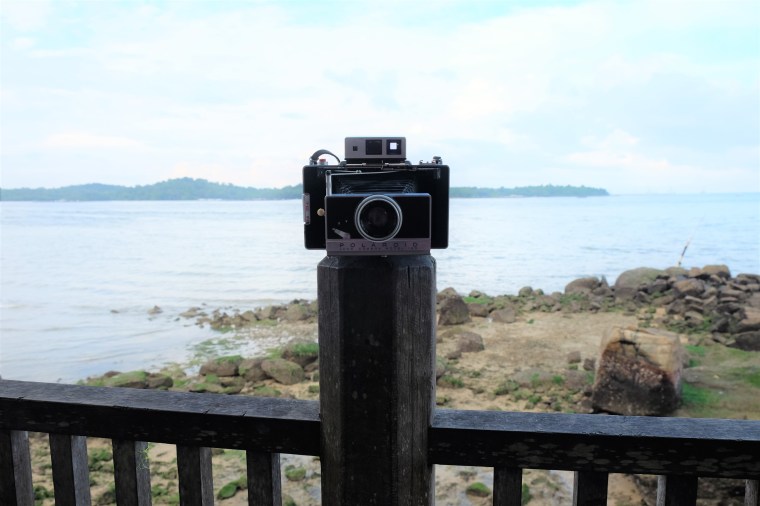 We really loved the feel of using a ‘folding camera’ (termed so because the bellows allow the lens to be extended), and coupled with the fact that this camera does not require any battery to operate, it is a stunning camera to use for photography outings! That being said, the packfilms required for the 180 Model (and its variants) have since been discontinued; we have acquired a number of films to use and store for the future, and we do hope that we can witness a resurgence in packfilm manufacturing! 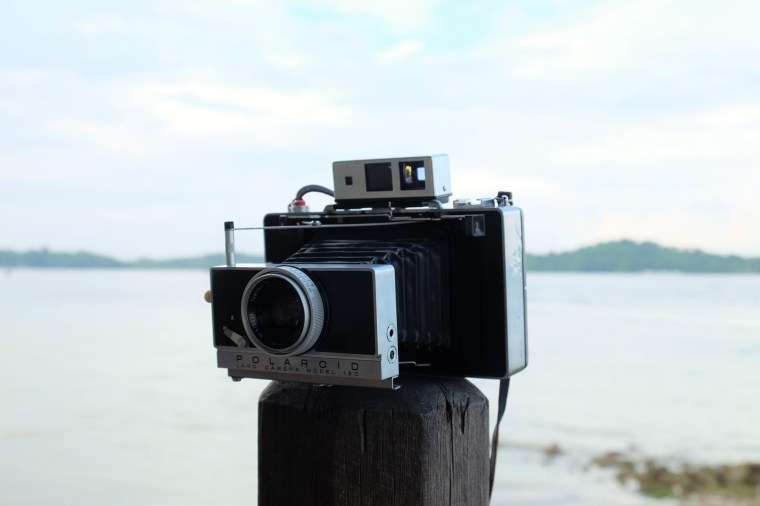 Our 180 Model works fine, and externally there are few signs of heavy wear and tear; it appears that the previous owner did not really use it much.

Here are some of our photos taken with the 180 Model: 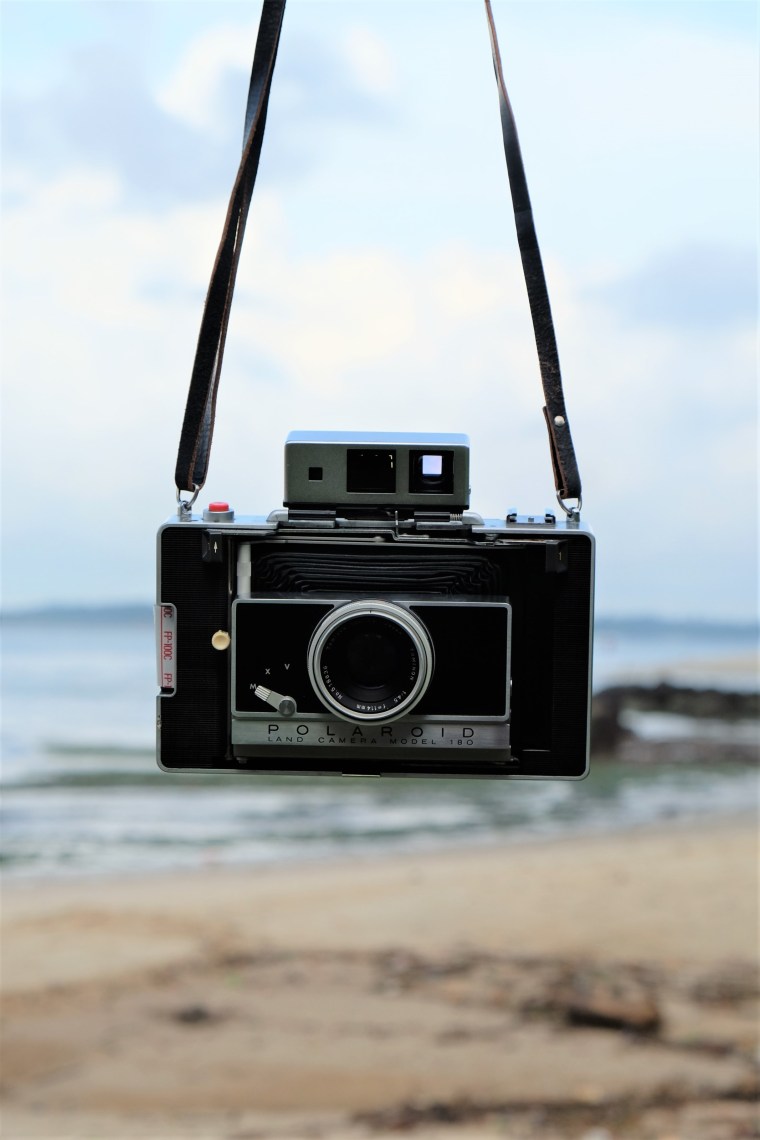 After the Walk: Changi Village

We enjoyed taking the time off to visit an unfrequented part of Singapore, basking in nature’s surrounding. It was made more special with the 180 Model, which worked splendidly and produced such amazing photos! Although this was a brief trip, we certain look forward to our nature-themed outings!