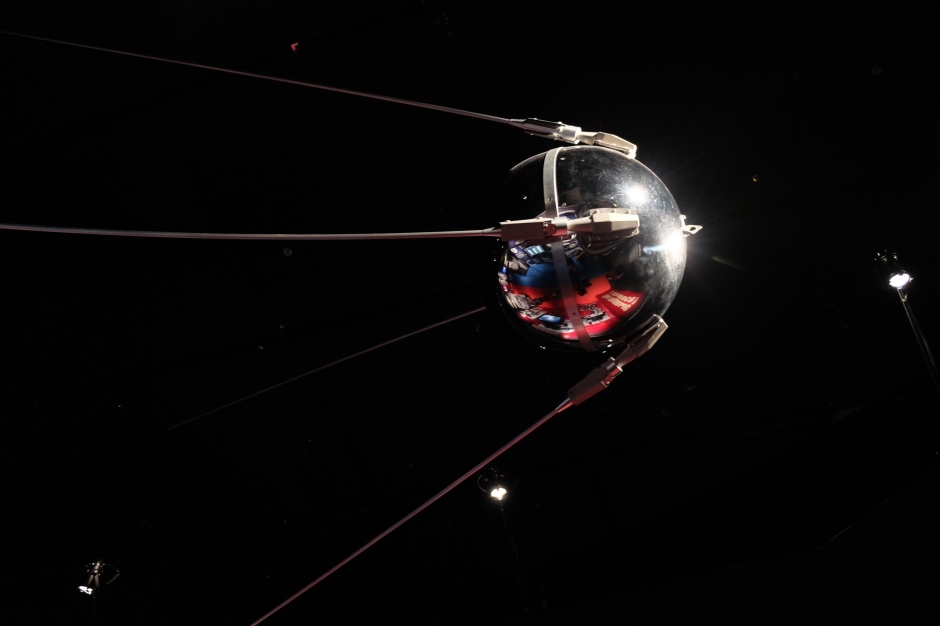 Following from our earlier website entry, the Future World Exhibition, we continue our fascinations with museum! We loooooove going to museums in general, because it gives us a chance to gain knowledge about events and experiences that we normally would not encounter in our daily lives! The ArtScience Museum is one such location which allows us to do so. We attended two exhibitions which is still being hosted there (at the time of this entry): NASA – A Human Adventure and Journey to Infinity: Escher’s World of Wonder. Here, we brought our dependable cameras, namely the the Fujifilm XT-10 and the Mint Instantflex!

Before heading to the museum, we had a chance to capture some quick shots at the nearby Marina Bay Sands shopping mall:

This stunning exhibition tells the tale of man exploring space, since the “Space Race” initiated in the 20th century (notably between USA and the former USSR) until today. There were many relics of the past, such as smaller replicas of the original space shuttles, items of interest that astronauts brought, and even the earlier cameras (such as the Hasselblad 500c)! Most notably, the exhibition demonstrates the persistence and resolve of Man to go beyond the big blue Earth.

The other exhibition which we visited showcased the works of M. C. Escher, a renowned Dutch graphic artist who created mathematically-inspired works of art. We recognised many of his artwork even though we did not know the creator, and we were privileged to learn more about Escher, his motivations and life story! 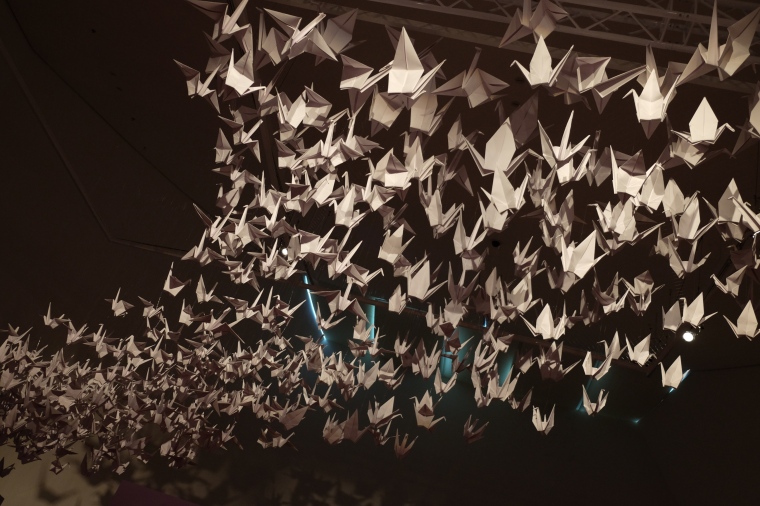 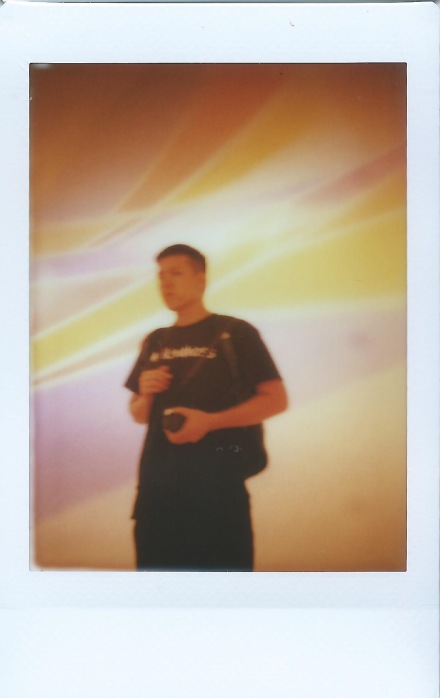 Visiting museums allows us to take our minds off ‘reality’ and step into the shoes of other people, places or events being exhibited! Furthermore, we do find inspiration in some of the works (such as Escher’s optical illusions) and it would be interesting to recreate them in our photos! We note that the exhibitions at the ArtScience Museum are ending in a few weeks, so for our readers from Singapore, be sure to catch them before they go!