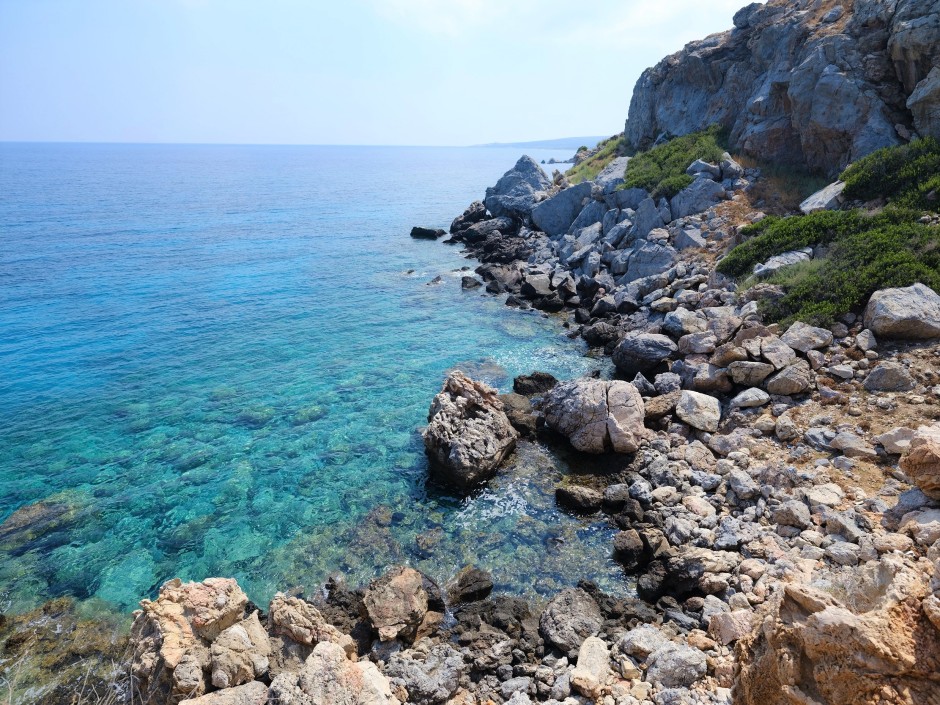 So if you’re here and you haven’t seen the first part of our itinerary in Northern Cyprus, head over here to start from the beginning! This second part covers the second day of our driving itinerary around Northern Cyprus. Do carry on if you have already read PART I!

END_OF_DOCUMENT_TOKEN_TO_BE_REPLACED

Back in July 2019, we had the opportunity to travel to Cyprus, a simply beautiful country situated on an island in the East Mediterranean Sea. Our friends there had recommended us to explore the whole of Cyprus (which comprises the Republic of Cyprus and Northern Cyprus), which we attempted in 8 days. This included a trip to Northern Cyprus, an area making up 36% of the north and eastern part of the island, which has been occupied by Turkey since 1974. We could not pass on this opportunity and so we rented a car and planned a short 2 day 1 night trip to Northern Cyprus.

Do note that this is PART I of a two-part series covering Northern Cyprus! If you have already read this post, do head on to PART II to read the rest of our travel itinerary!

END_OF_DOCUMENT_TOKEN_TO_BE_REPLACED 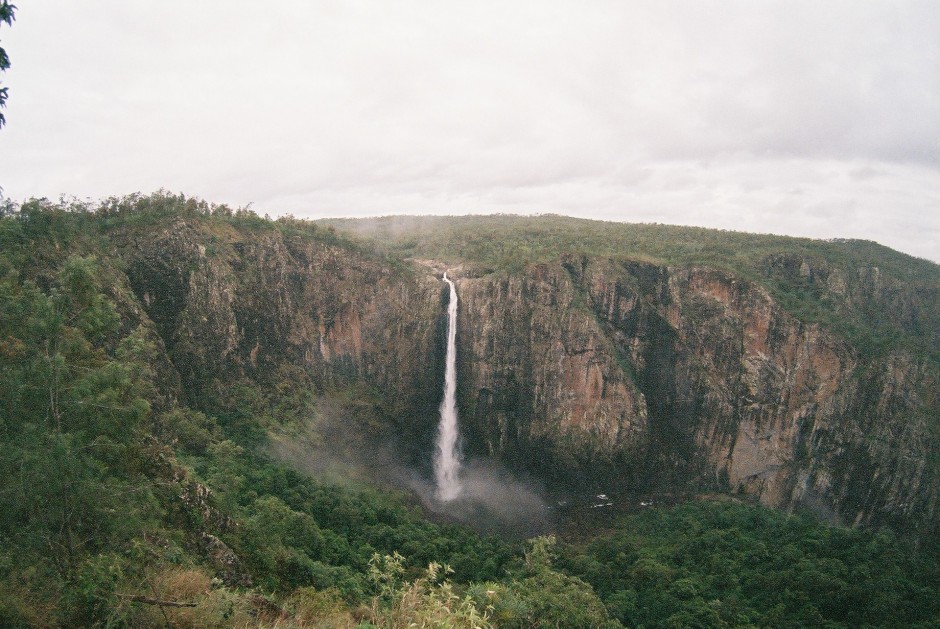 So back in May, we went on a road trip/holiday to Queensland, Australia! We were very excited at being able to leave Singapore (and our busy responsibilities) and catch a short but memorable break in the Land Down Under! The 8 days we spent there was simply unforgettable, with so many places and events to shoot and capture.