We round off our related series on celebrating Singapore’s National Day, with the most anticipated event of the day (actually, night); fireworks!

As such, it is a national pastime to gather in clear, open spaces with a clear vantage point of the fireworks stage; this year the National Day Parade was held at the National Stadium (and it seems that it will only be held there this year, since next year’s parade will return to Marina Bay Floating Platform). Our venue of choice to capture the fireworks was near Nicoll Highway MRT, along the Kallang River.

At the outset, it is essential to prepare for fireworks photography; we relied on our Fujifilm X-T10, and the Lomo’Instant Wide! Our accessories included a sturdy tripod, and a shutter release cable. For the X-T10, our initial settings for the camera (as suggested in various online articles) was: f/11, ISO 100, with a shutter speed of optimally 6-8 seconds. This will likely depend on one’s lens as well (ours is f/2.8, 18-55mm). 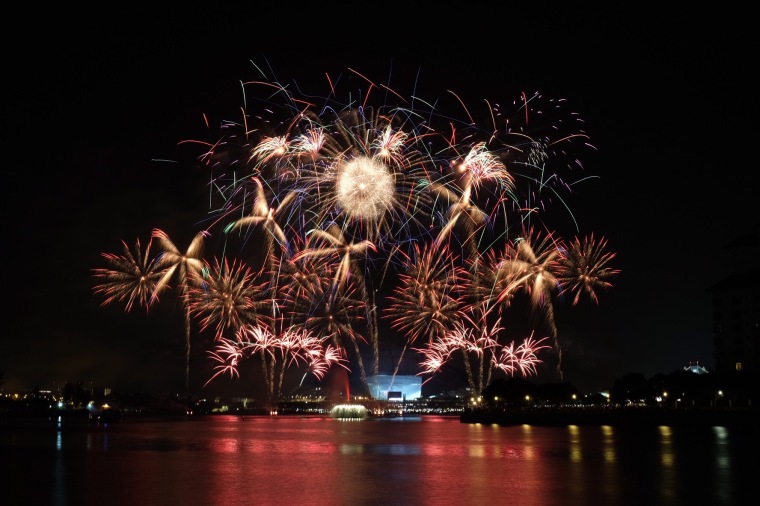 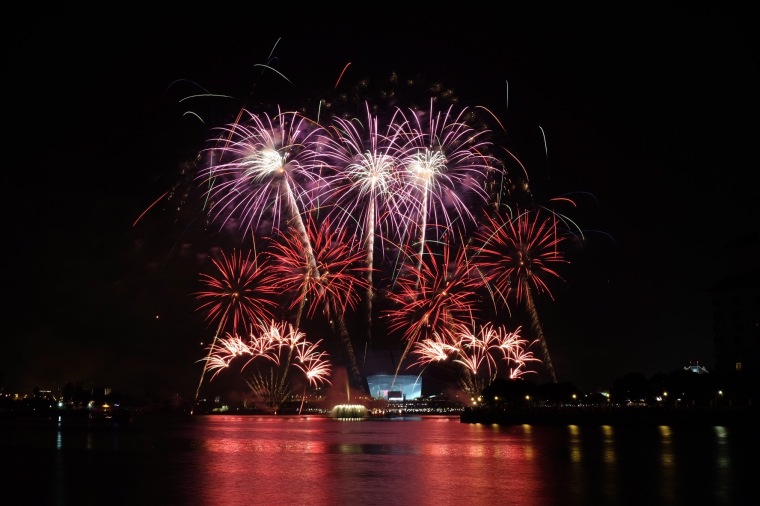 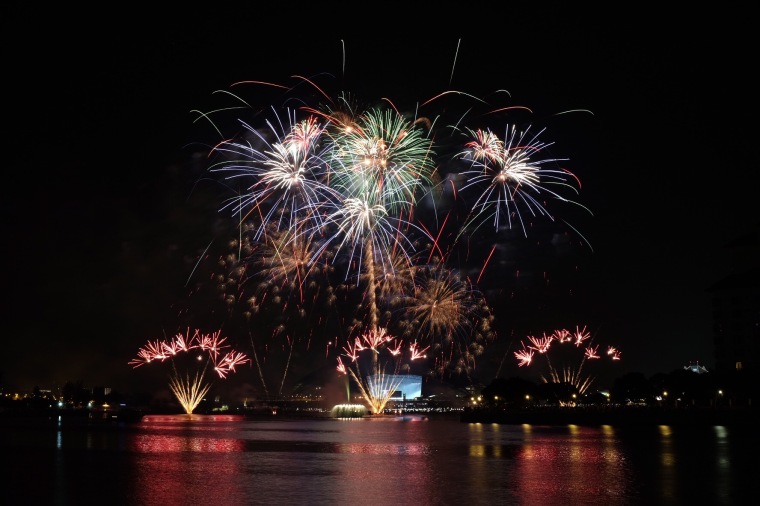 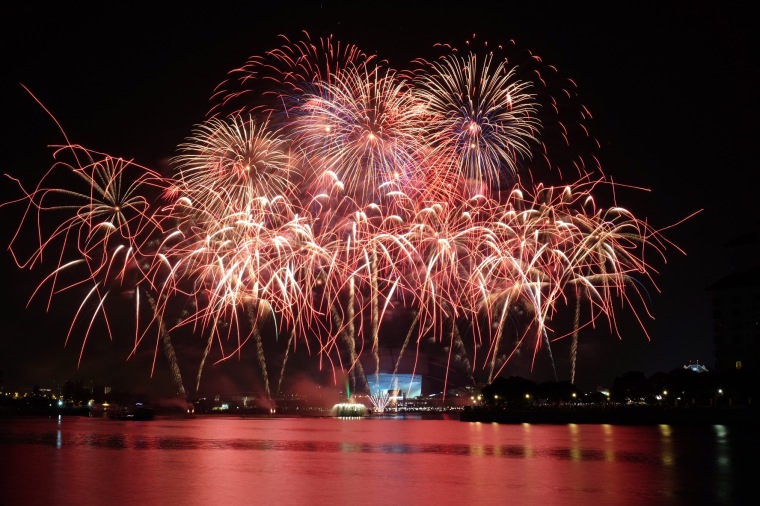 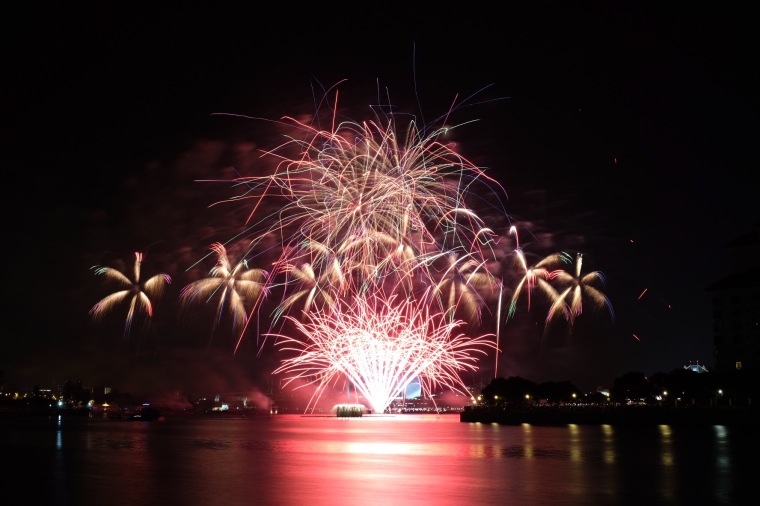 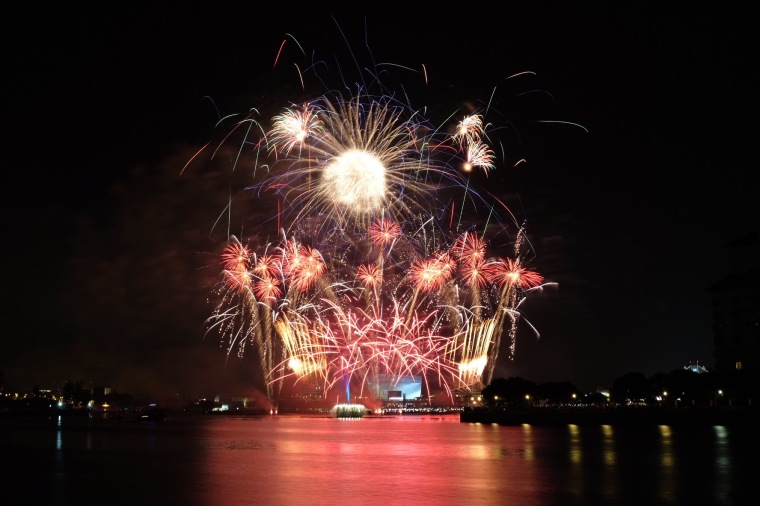 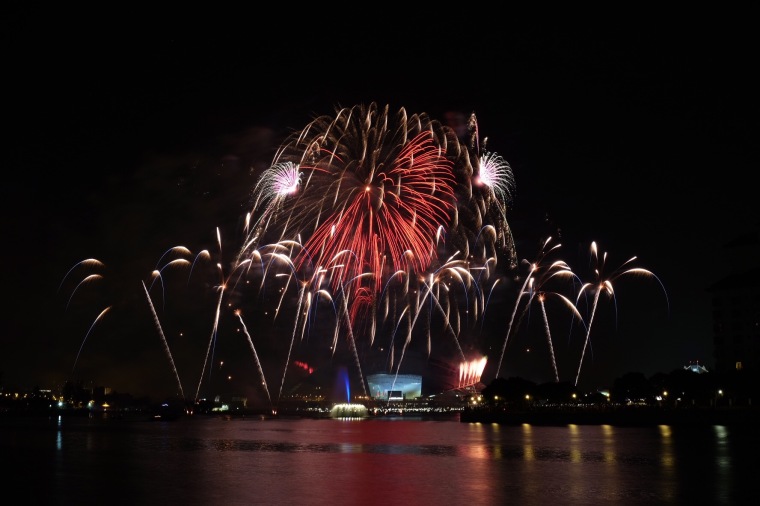 If you noticed the whitish background, you’re not alone! The smoke resulting from the extinguished fireworks lingered in the atmosphere for quite a while.

Here are some we took with our Lomo Instant Wide! We took this on a makeshift tripod – thus the shakiness. Nevertheless, we endeavour to be better prepared & bring another tripod/shutter cable! 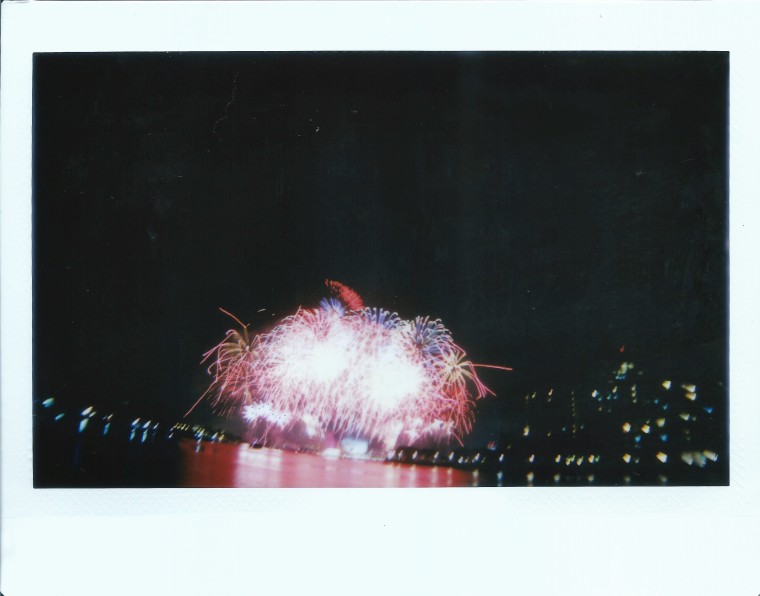 This is our first time taking fireworks photographs, and to be honest we were surprised with the results! Further, it was heartening to see the Singaporean spirit linger amongst families and friends as they streamed along the Kallang River, revelling in our nation’s independence day!

Sadly, fireworks don’t come often in Singapore, which makes each moment so much more precious; we really look forward to the next opportunity!