Hey everyone! This week we explore yet another hidden gem in the heart of Singapore’s urban landscape: Emerald Hill!

For many locals, we often walk along Orchard Road, and miss the eclectic slope leading up to Emerald Hill. Amidst the towering shopping malls and modern architecture, the row of Peranakan shophouses can be deceptively inconspicuous. Sandra has a keen eye and noticed them, so we decided to take an unusual detour, and it felt like we were transported back into another time!

Emerald Hill is a quaint neighbourhood and designated as a conservation area. Hence, it was not surprising to see many tourists whisking their way, snapping photos of Chinese Baroque-influenced shophouses and terraces. We noticed that some of these shophouses belonged to an assortment of businesses including bars, pubs, restaurants and antique shops.

What struck us about the houses along Emerald Hill is the ubiquitous architecture that appears to be lost in time, especially in light of our modern high-rise apartments. It is not known but the shophouses, although appearing compact and narrow from the front, are actually quite long and occupy much space, as illustrated below:

Obviously we couldn’t take pictures of the interior of the shophouses (as most of them were residential), but some of them were so exquisitely designed and decorated. You’ll have to come to Emerald Hill to see them for yourself! 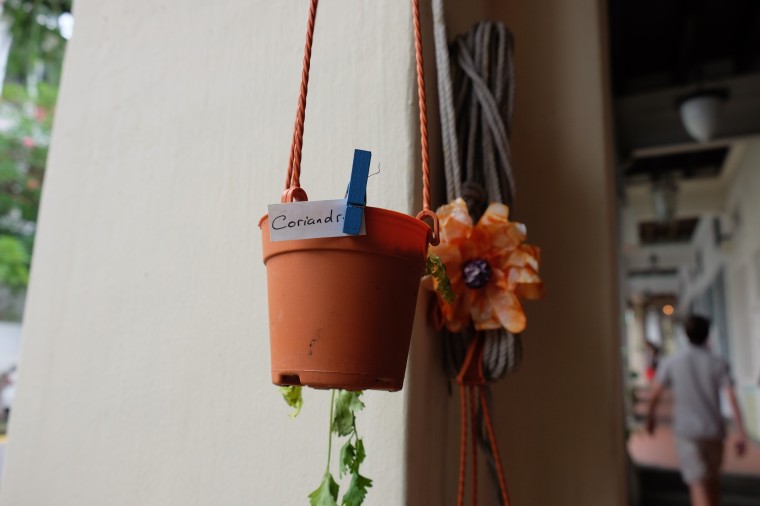 As usual, we leave behind some of our favourite instant film and Polaroid shots 🙂

We really enjoyed our trip through Emerald Hill; at times we felt awkward taking photographs of people’s houses (after all we would feel awkward too if someone was taking photos of our houses)! Nevertheless, Peranakan shophouses are few and far between, and while we are unlikely to own one in the near future (believe it or not, they cost a cool S$7 million), we would love to try and live in one of them!

One thought on “Housespotting along Emerald Hill”